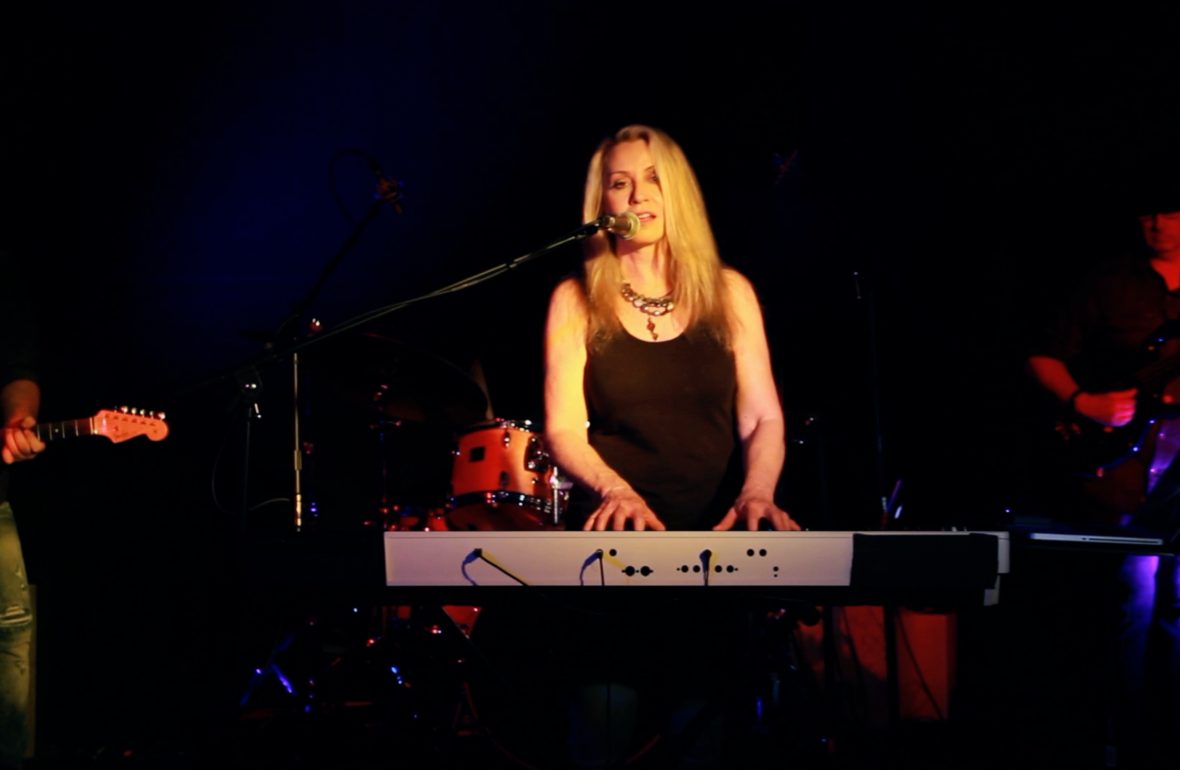 Everyone loves a comeback story and Carol Albert is just that. She has been a part of the Atlanta jazz music scene on and off for the past 25 years, but with her new album she is seeing renewed success.

Music has always been an important part of Carol Albert’s life. A native of Hiram, GA, she grew up in a musical family. They would gather around the piano and play and sing together. Her father played the fiddle and her grandmother the piano. Carol started playing the piano around the age of 5 alongside her grandmother. “I initially began playing with my grandmother who had had her right arm amputated due to cancer. She would show me the right-hand parts, and I would play while she played the left-hand parts.” Carol was active in music from playing piano and singing with the church choir and in the chorus at school. As a child, Carol says “my fantasy was to play on the concert stage.” Carol studied classical music in college and has been in the music industry on and off for the past 25 years with significant success. Carol’s influences range from Bach to Stevie Wonder, Al Jareau, Billy Joel, and Elton John. 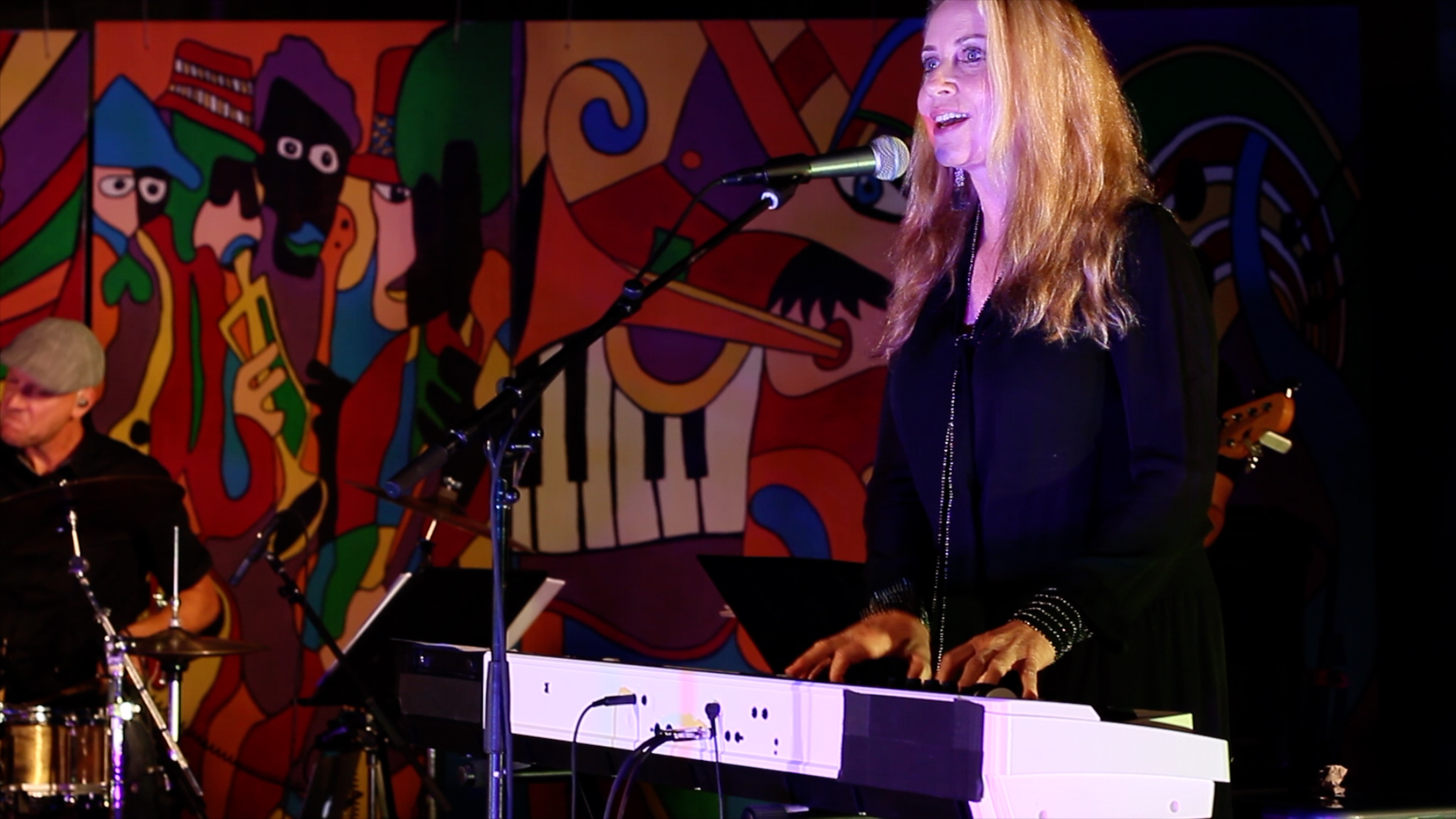 I am very proud of getting my album finished...to have it finished and so well received has been great!

After graduating from college, she began playing a wide variety of music in bars, clubs and hotels. Baldwin Piano added her to their Artist Roster list alongside Billy Joel, Bruce Hornsby as well as many other distinguished artists. She also played with a number of bands around Atlanta – including playing multiple events during the Atlanta Olympics. She landed a record deal with a German company and recorded two albums. She toured Europe on solo tours on four occasions and also played on a cruise ship around Europe.

While Carol has a beautiful voice, it is her piano and composition that distinguishes her from others in the space. She has written and played across multiple genres. Carol states “I write a lot of different kinds of music. My current album best suits the Smooth Jazz genre format, but some of the pieces from the album also fall into instrumental music categories such as Ambient Chill, New Age Instrumental or Easy Listening. Some of my older works were marketed as New Age, Adult Contemporary, as well as Jazz.”

When Carol sits down to write something new, she starts at her acoustic piano and begins developing a melody, often recording it on her iPhone. “Most of the time, I get ideas and capture them, and then I take the pieces and put them together. Or sometimes, it just flows. It’s seamless from beginning to end and I write the whole thing.” Once she has a basic melody, she moves on to embellish the melody with other instruments and synthesizer effects.

For several years, Carol took a sabbatical from writing to focus on other parts of her life. After a few years away, she was invited to a Grammy® event where she connected with an old friend, Trammell Starks, and they began discussing putting out a Christmas album. They had begun selecting music and were planning to begin recording when Carol’s husband passed away. Carol had to step away for a time to deal with his passing, but she began writing again. “I wanted to use my music for healing and as a way to re-kindle my love of writing and producing.” 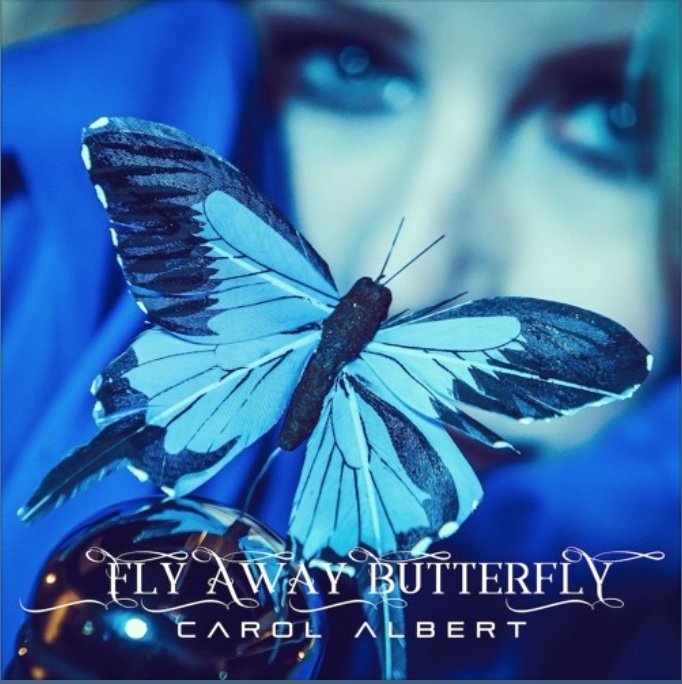 In late 2017, Carol released a new album, Fly Away Butterfly. The first single, “Fly Away Butterfly”, charted at #5 on the Billboard Smooth Jazz chart in early 2018, and her second single “Chasing Waterfalls” is currently climbing its way up the chart at #15. The album seems to reflect Carol’s transition into a new part of her life and the songs have deep emotions of both sorrow and joyfulness in the music and lyrics making the listener feel that the journey is just beginning. The combination of Carol’s voice, the arrangements and instrumentation of the music feels like climbing to the top of a mountain and seeing the other side. Carol was joined on this album by another leading Atlanta jazz musician, Sam Skelton. “Sam played every wind instrument on this album. He played the flute, all the saxophones soprano, alto, tenor, baritone – he plays it all. I am really fortunate to be surrounded by a very talented group of musicians and they have been very important to my success. I worked with Trammell Starks for production in his studio. He was very instrumental to my getting back into music after my break. He co-produced my last two albums; his talent and skills were critical to this project. I am very proud of getting my album finished. It was something that I had given up on, so to have it finished and so well received has been great!”

I write a lot of different kinds of music. My current album best suits the Smooth Jazz genre format, but some of the pieces fall into categories such as Ambient Chill, New Age Instrumental or Easy Listening. Some older works were marketed as New Age, Adult Contemporary, as well as Jazz.

In the world of smooth jazz, Carol is a bit of a ground breaker. She recalls a time when she would attend conferences and be one of the only women in the room. “There is also an assumption in this space that if you are a female, you are a singer.” She says that “in some ways we have come a long way since then, but there are still few women in this space that are not purely singers. From that perspective, there is still a lot of opportunity for women beyond singing.”

Carol has many projects and plans in her pipeline. She will be performing in Las Vegas in April 2019 at the Smith Center at Myron’s Cabaret Jazz as well as shows in other cities being planned. She has a new album in development for release in 2019. She is also working on some collaborations with other artists. Today, you can find Carol writing songs, teaching music and playing a solo residence at Chateau Elan.

Carol has assembled a group that will join her in performances of her new material, including Sam Skelton, Wayne Viar, Dan Baraszu and Joe Reda. She is excited about their upcoming performance at City Winery on July 15, where they will be playing both her new music and some of her older material. With all of the projects, performances, and recording she has underway, it is obvious that Carol is flying high again into her future.