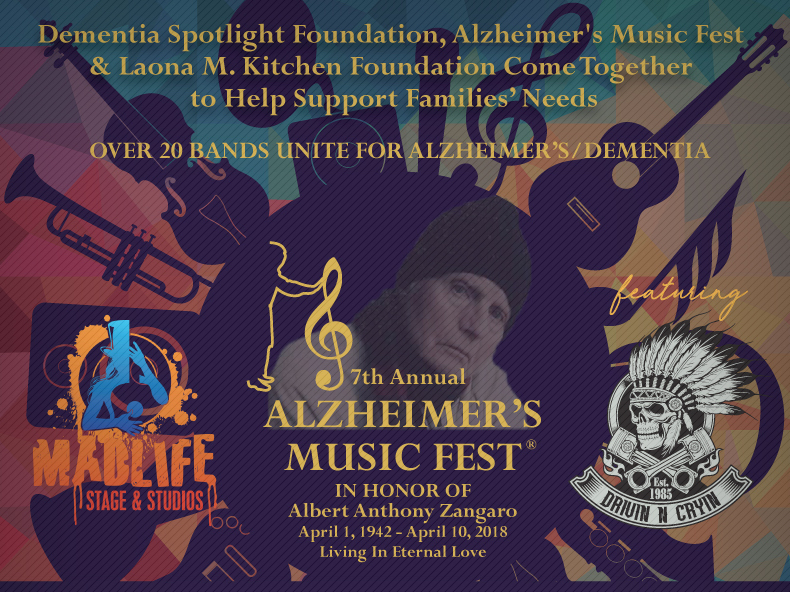 It is said that when you find your passion, work no longer feels like work and the satisfaction is so much greater than money, and so it goes with Vince Zangaro and his work to help families who are experiencing the pain of a family member suffering with Alzheimer’s or Dementia.

Vince’s story is both sad and triumphant as he served as primary caregiver for his father who was diagnosed with Alzheimer’s at the age of 62. In the process of caring for his father, Vince found himself and his passion for helping others struggling with the same issues. “It was awful; I didn’t know what to do and didn’t have anyone to turn to for help. I had to figure out so many things for myself. I don’t want that to happen to other people.”

Since Vince’s father passed away earlier this year, he has thrown himself into his work with the Alzheimer’s and Dementia community. “I lost my father in April this year and it sucks. In a way, I feel lost and don’t know what to do with myself and so I am plunging myself into the work of supporting others who are going through the same thing.” 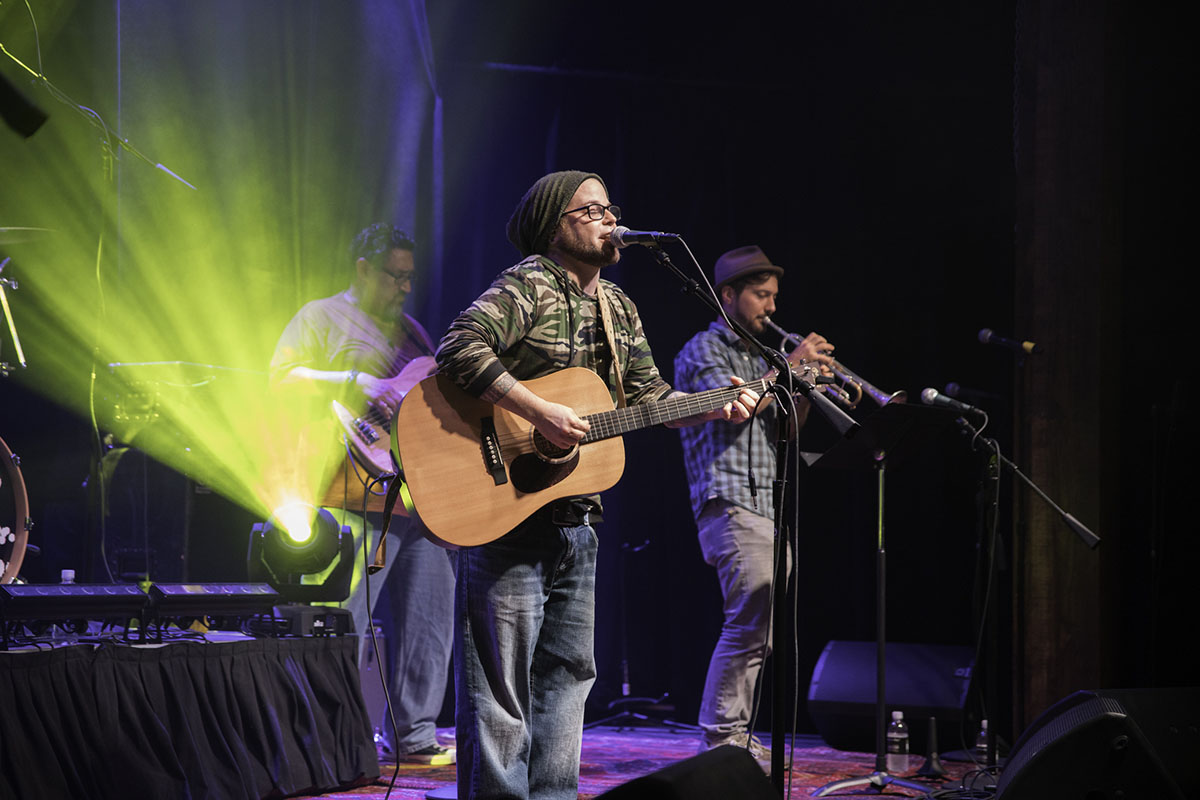 Vince has been a musician for as long as he remembers, playing the piano and guitar singing and writing songs since he was a child. Music has been a core part of how Vince coped with his father’s illness and he has used songwriting as an outlet to share the complex emotions that go with being a caregiver. Vince is passionate about the part music can play as a leveler and healer and how it helps communicate complex social issues and situations to those willing to listen. His band, Zangaro, combines his powerful songwriting with the musical mastery of many local artists to create a memorable sound filled with emotion.

It was only natural then that Vince combined his love and music and many connections in the Atlanta music scene to find a way to raise money to help caregivers who don’t have access to resources. He launched the Alzheimer’s Music Fest in 2013 with his partners at the Dementia Spotlight Foundation and Laona M. Kitchen Foundation as a way to bring awareness to the struggle of caring for a loved one with Alzheimer’s and Dementia. 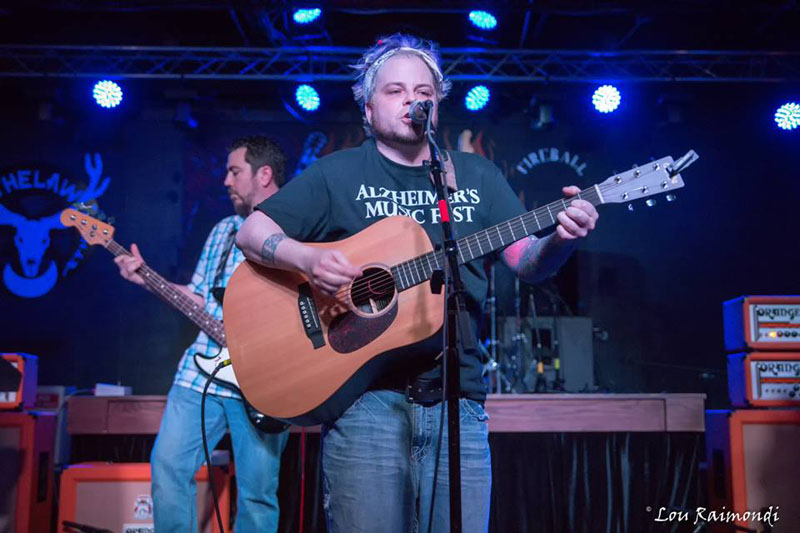 Vince says “There are virtually no resources or respite care for caregivers…Alzheimer’s and Dementia are an epidemic and sometimes insurance doesn’t cover the most basic needs like medical equipment, psychological support for caregivers, in-home care.” With a variety of partners across the Atlanta region, Vince is working to change that.

Presented together with the Dementia Spotlight Foundation, this year’s Alzheimer’s Music fest is the largest to date, features headliners Drivin’ N  Cryin’ and is supported by many local artists and organizations. This September 15, the 7thFestival will take place at Madlife Stage and Studios in Woodstock. The show begins at 12:00 noon and goes until 11:30PM and has both and indoor and outdoor stages. 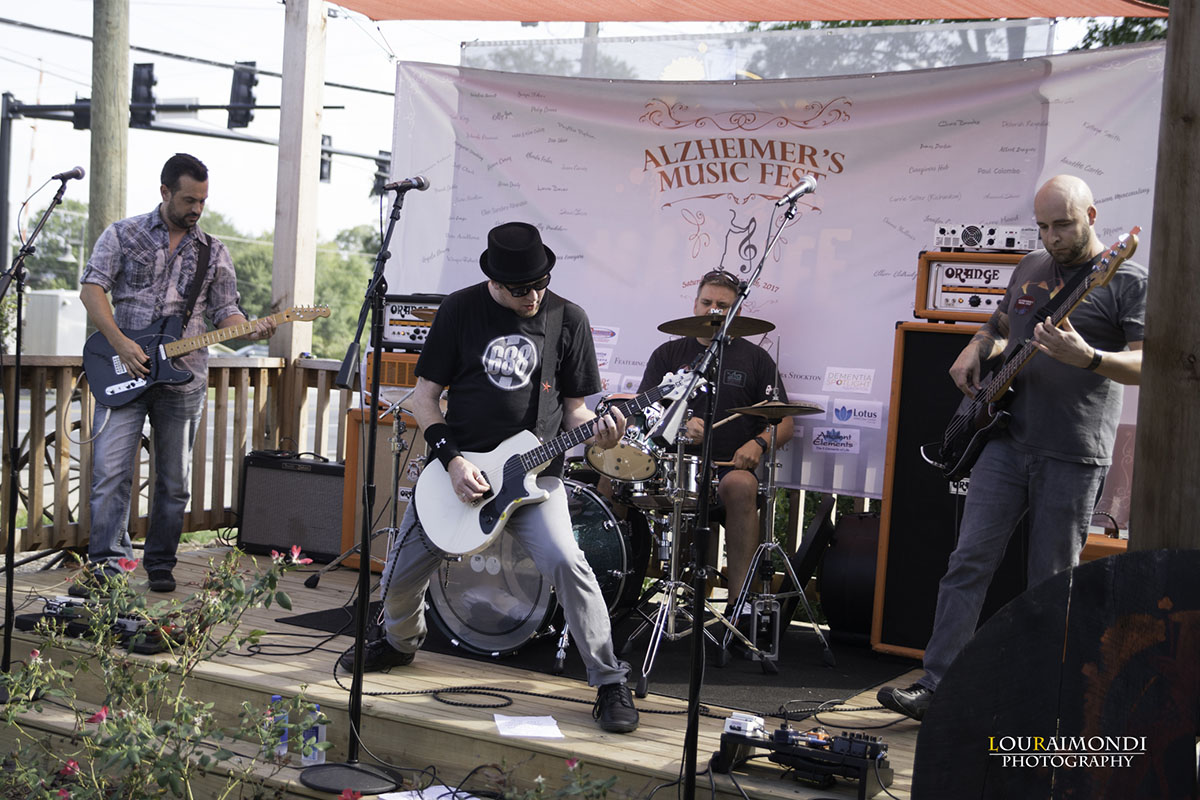 Most of the money raised goes directly to help those who need support whether it is finding medical equipment to helping family members to get a break away from caregiving. To Vince, it is very important that there is minimal overhead associated with the event and that almost all resources are volunteer resources that way all of the money goes to those who need it.

Vince has big plans to grow the Festival next year – extending it over 3 days. In addition, he is looking at other events that will support the cause of awareness and fundraising in support of Alzheimer’s and Dementia, including a hot air balloon festival and expanding outside of Atlanta into markets like Tampa and Seattle. Vince is also asked to speak and perform at conferences throughout the US.

Vince’s desire spread the word about Alzheimer’s and Dementia combined with his own musical talent and that of the community that supports him makes a meaningful difference in the life of others who are dealing with the challenges of caring for a loved one. It is passion come to life. 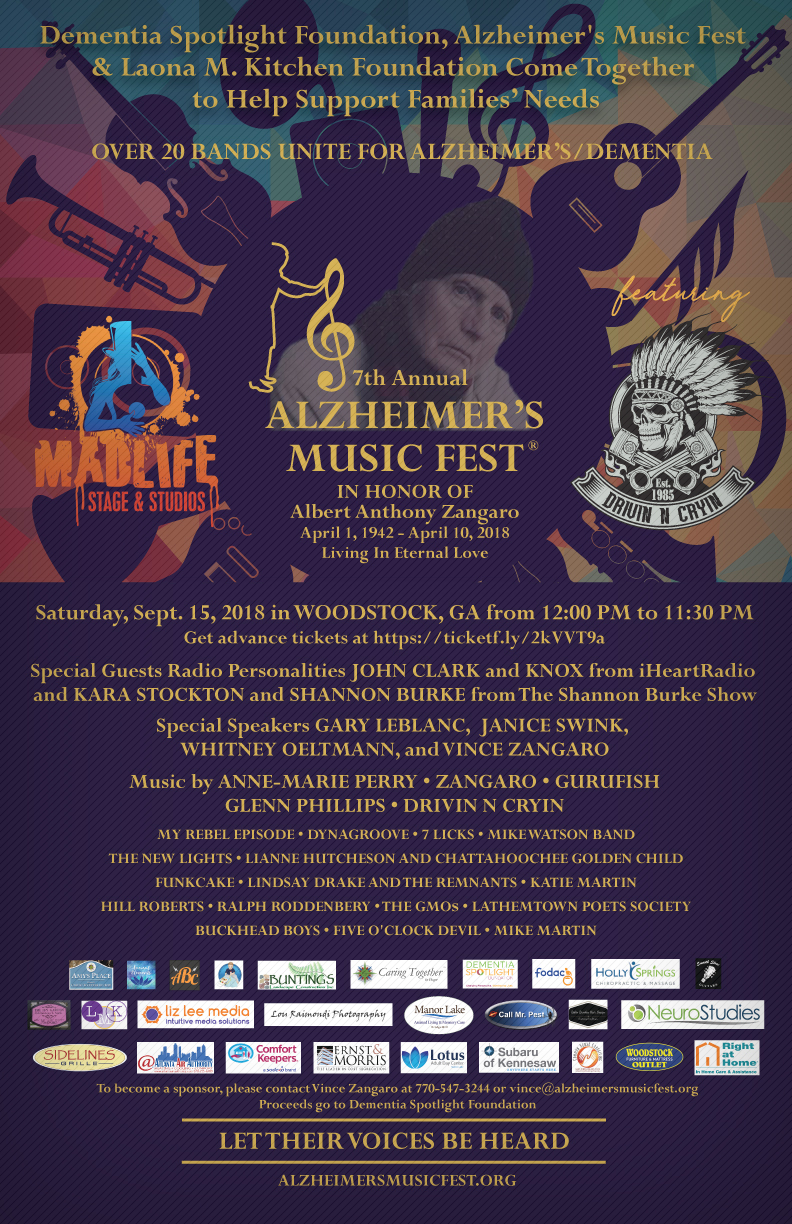