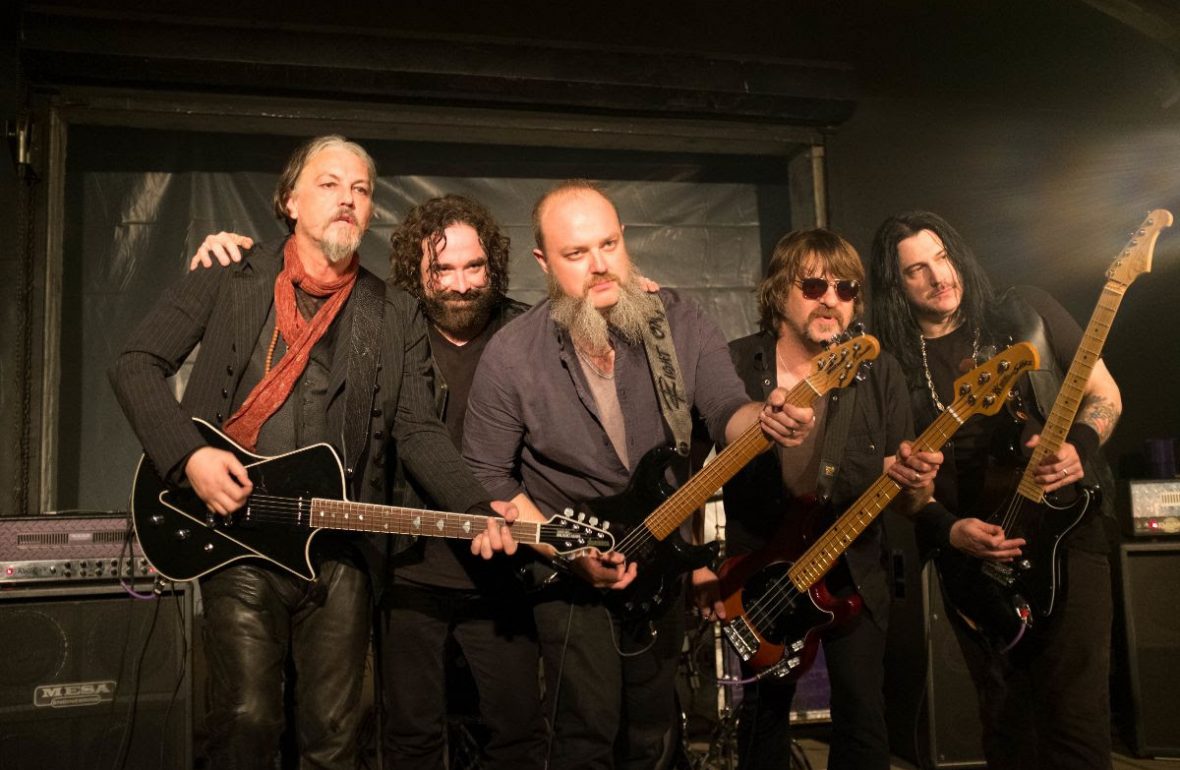 With all of his musical talent, it may come as a surprise to learn that he is also an actor. Hop has been in two motion pictures, most recently starring in Adolescence, directed by Ashley Avis. The movie will make the rounds of film festivals before general release later this year. Exercising his thespian muscles is actually not a far stretch as Hopkins has a degree in theater from Florida State University. “When it’s possible with my schedule, and the fit is right, I really enjoy acting on stage and on camera. It’s tough with the ZBB touring calendar, but I have some friends in casting like Orly Sitowitz that keep me in mind for really cool projects like this one. This was a great fit, and I am super excited to have been cast. Ashley is amazing!”

The songs are super heavy, and it was a lot of fun to write things based on the script that weren’t necessarily about me or any of the guys in the band.

The plot of the movie centers on a teen boy from a dysfunctional family who meets and falls in love with a beautiful, mysterious runaway girl. Drawn by her exciting, unpredictable world, he follows her in a dark, downward spiral of parties, drugs, and addiction. Hopkins plays Spider, the leader of a rock band known as The Bloody Wolves Of Venice. As outrageously rock and roll as the moniker sounds, there was thought behind its selection. Hopkins comments, “We liked [the name] for a few reasons. The movie was shot in Venice Beach, California. Actor Tommy Flanagan (Sons Of Anarchy) plays a bandmate in the film. His character, Shepherd, is just that in many ways – helping the main character beat an addiction and always looking out for the younger characters in the film. We decided that the underbelly of drug dealers, thieves, sex offenders – these bloody wolves of Venice – these are the things which we fight, not the things that we are. The band is named for that quest.” In addition to Flanagan, Hopkins is joined in the band by Atlanta musician friends bassist Greg Lee (Yacht Rock Revue), drummer Mike Rizzi (Sweet Tea Project/Tony Lewis of The Outfield/John Driskell Hopkins Band), guitarist Mark Dannells (Yacht Rock Revue) and California-based guitarist Mick Murphy (My Ruin/Teenage Time Killers/Chevy Metal). Hopkins explains additional appeal of the name to the group. “The music is much heavier than the stuff that most of us are involved in these days, and we really liked that The Bloody Wolves of Venice sounded like the name of a metal band. The songs are super heavy, and it was a lot of fun to write things based on the script that weren’t necessarily about me or any of the guys in the band.” 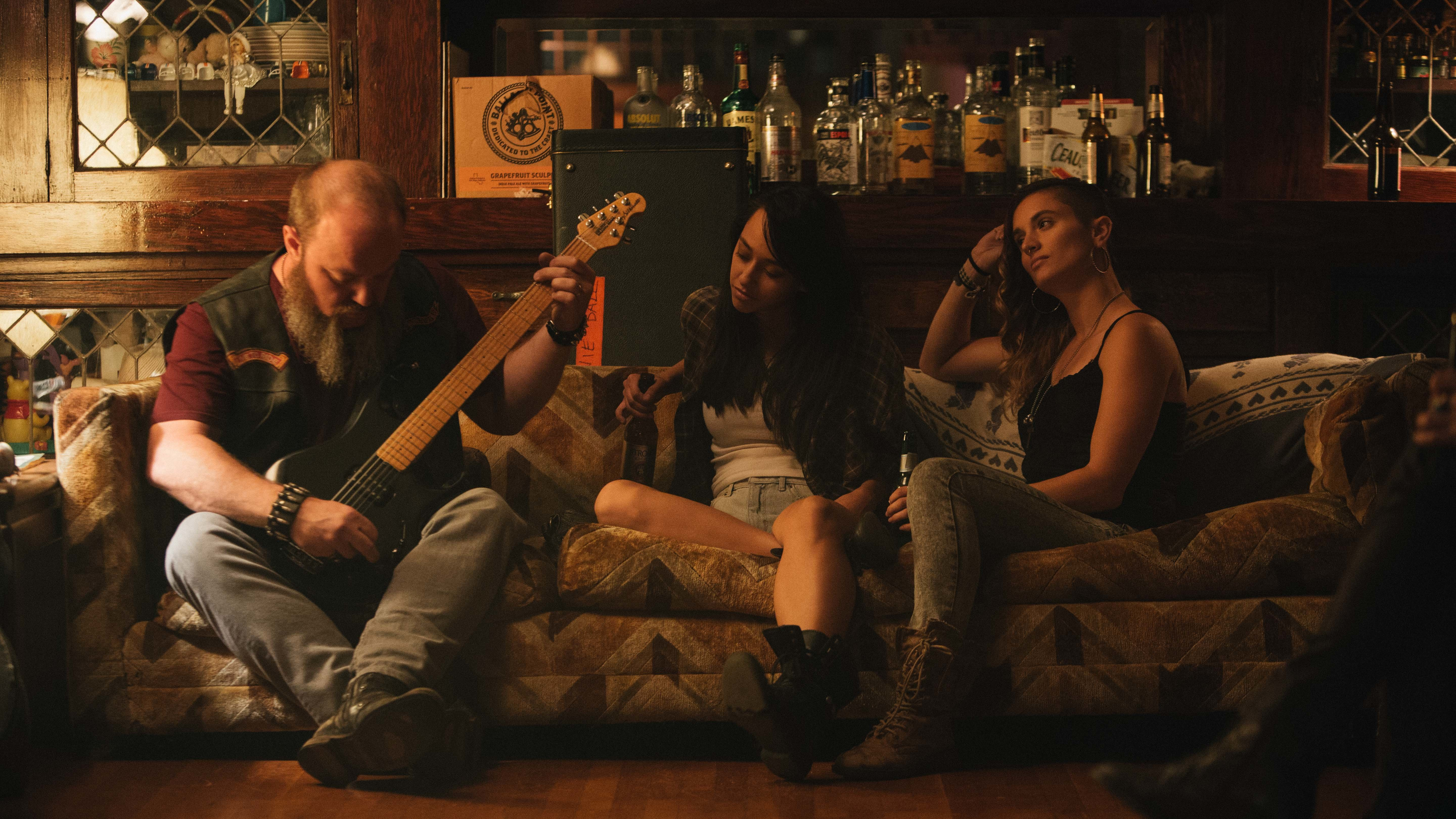 Hopkins points out that while he and Spider do share some commonalities “We both like motorcycles, we both work hard, and we both front rock bands. Spider comes from a much tougher upbringing than I did, but we are not that different,” he approached writing the subject matter and themes for songs for the film from the distinct perspective of his Spider character. “It was very liberating to be able to write from the perspective of someone else. While I believe in lots of the things that were written in these songs, they’re not topics that I would generally get into on a John Driskell Hopkins record. Some of them are a lot more aggressive than I am interested in being these days. It was an awesome experience to be able to put down this crazy heavy stuff based on a character and a script.” 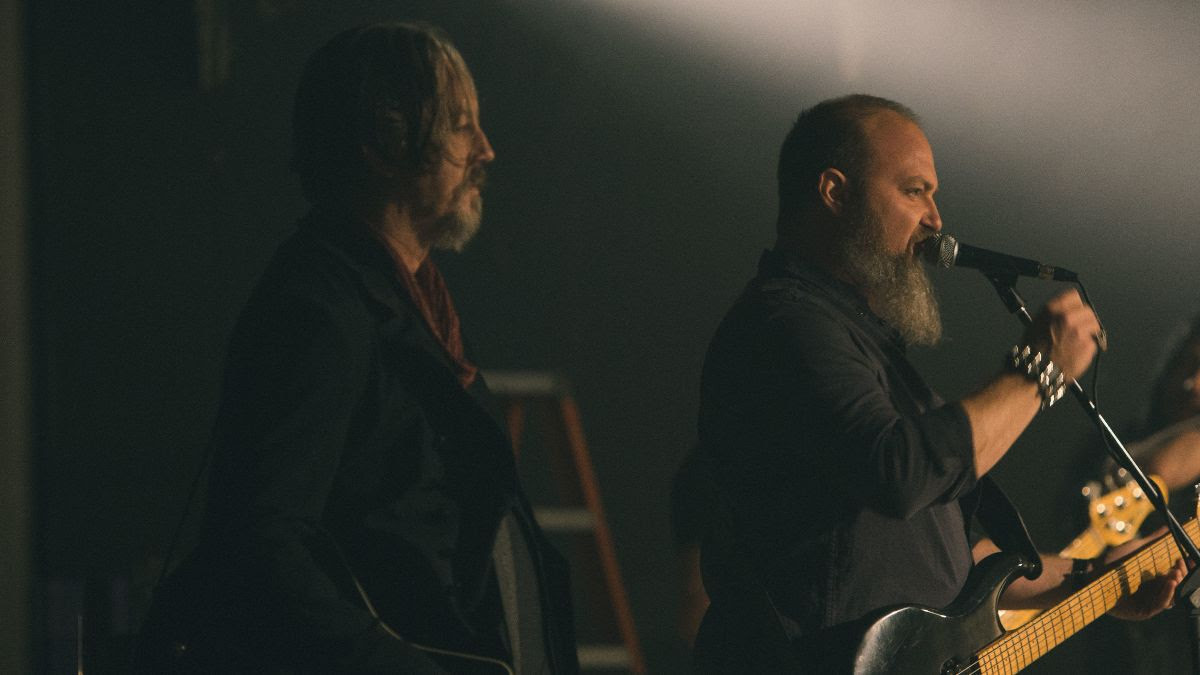 While the songs were crafted with movie character and plot in mind, they work as stand-alone pieces on the 5-song EP of songs from the film, The Revelation EP, now available on all major music sites. Songs like “I’ve Got You Now”, “I Remain”, and “Smitten”, have a heavy edge immediately appealing to fans of harder rocking tunes. The EP’s leadoff single “Baby” has been a favorite fixture at recent JDH Band shows and shows with fellow Bloody Wolf Mike Rizzi. It features a chorus shout of “Baby!” that makes for great call and response interaction with the audience, always remaining catchy and never contrived. Listen to the words in between the shouts and one hears what would otherwise be a sincere love ballad, Spider sharing his need of redemptive love and a willingness to transform to grow that.

See the video for “Baby” here!

Getting the movie band back together to play a limited repertoire of songs with any regularity may likely prove logistically challenging. “The Bloody Wolves Of Venice are always interested in playing, but it’s tough to find opportunities for a band that was created for a movie. We have, however, put ourselves into some cool shows in the Atlanta area like a show with Mike Rizzi, who is having us play a few tunes during his March 4th show at Smith’s Olde Bar. Once in a while, we will be able to enjoy a quick set with The Bloody Wolves of Venice.” 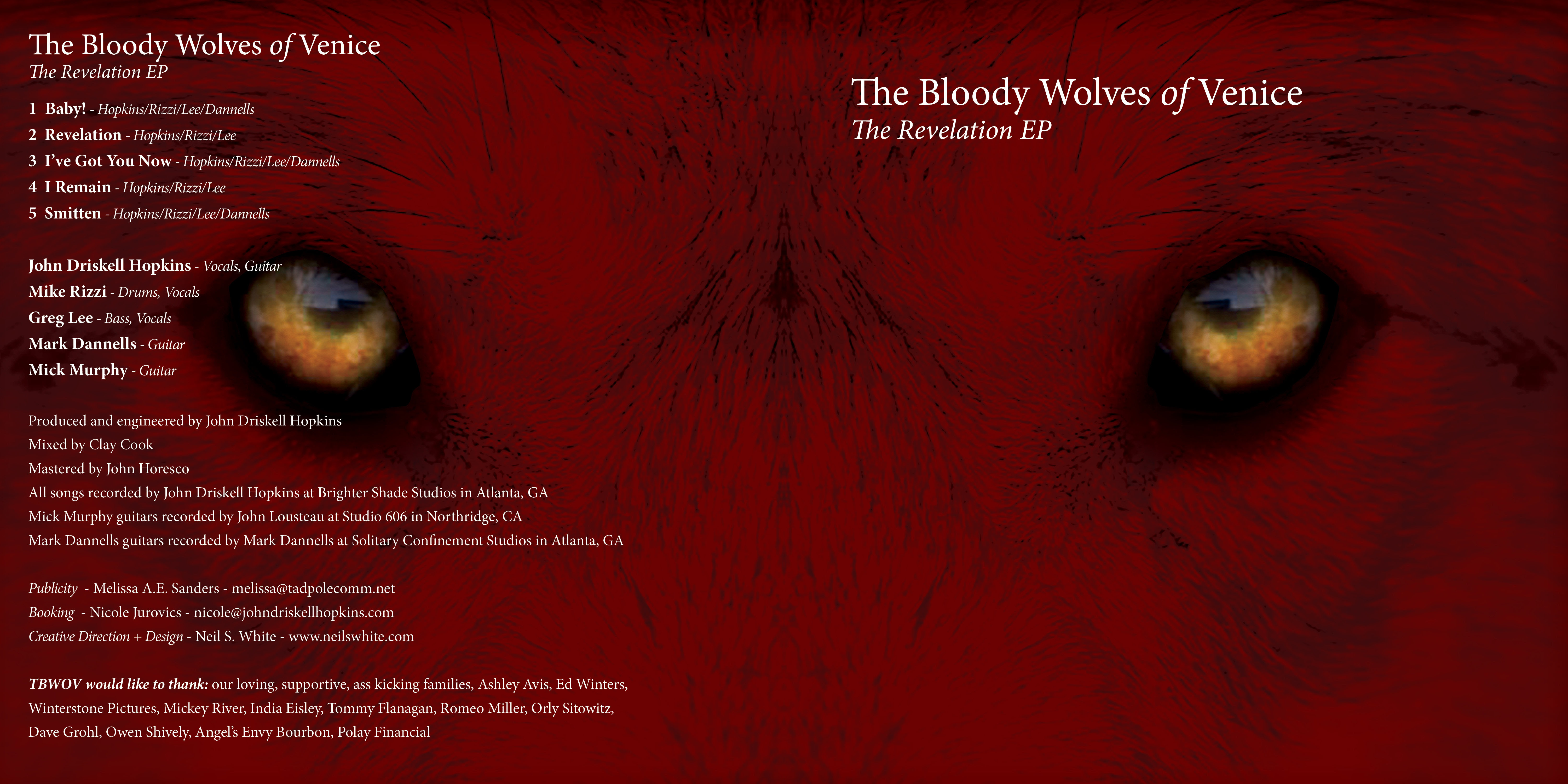 The Revelation EP featuring songs by the movie’s band The Bloody Wolves Of Venice is available now.

Do not expect this to be the last time we see Hop on the big screen. “I do truly love being able to act on occasion. It’s in my blood! Whenever the opportunities arise, I will always be excited and interested to explore more films and the actual productions.” Add that acting hat to his regular rotation!

« Previous post
A Slow Boat To China Reflects On “Mirrors” From Upcoming Concept Album
Next post »
The Ormewoods: A Duet Of Creativity, Life, And Love