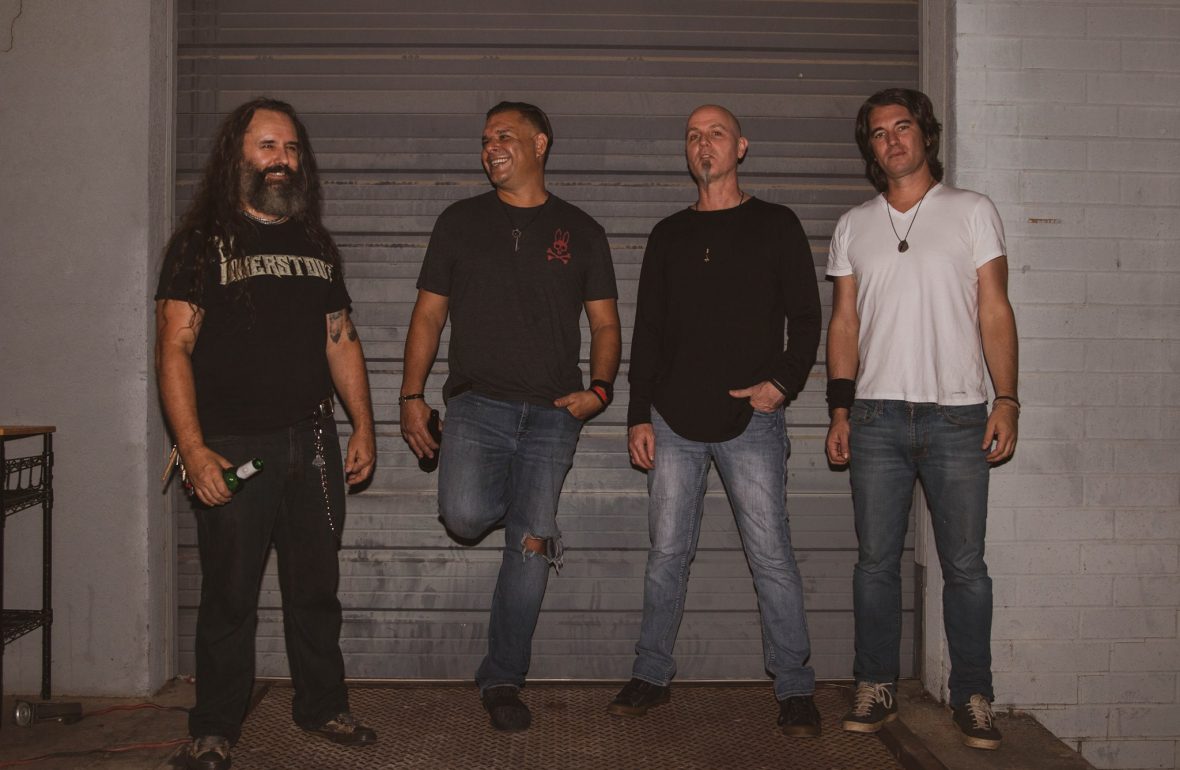 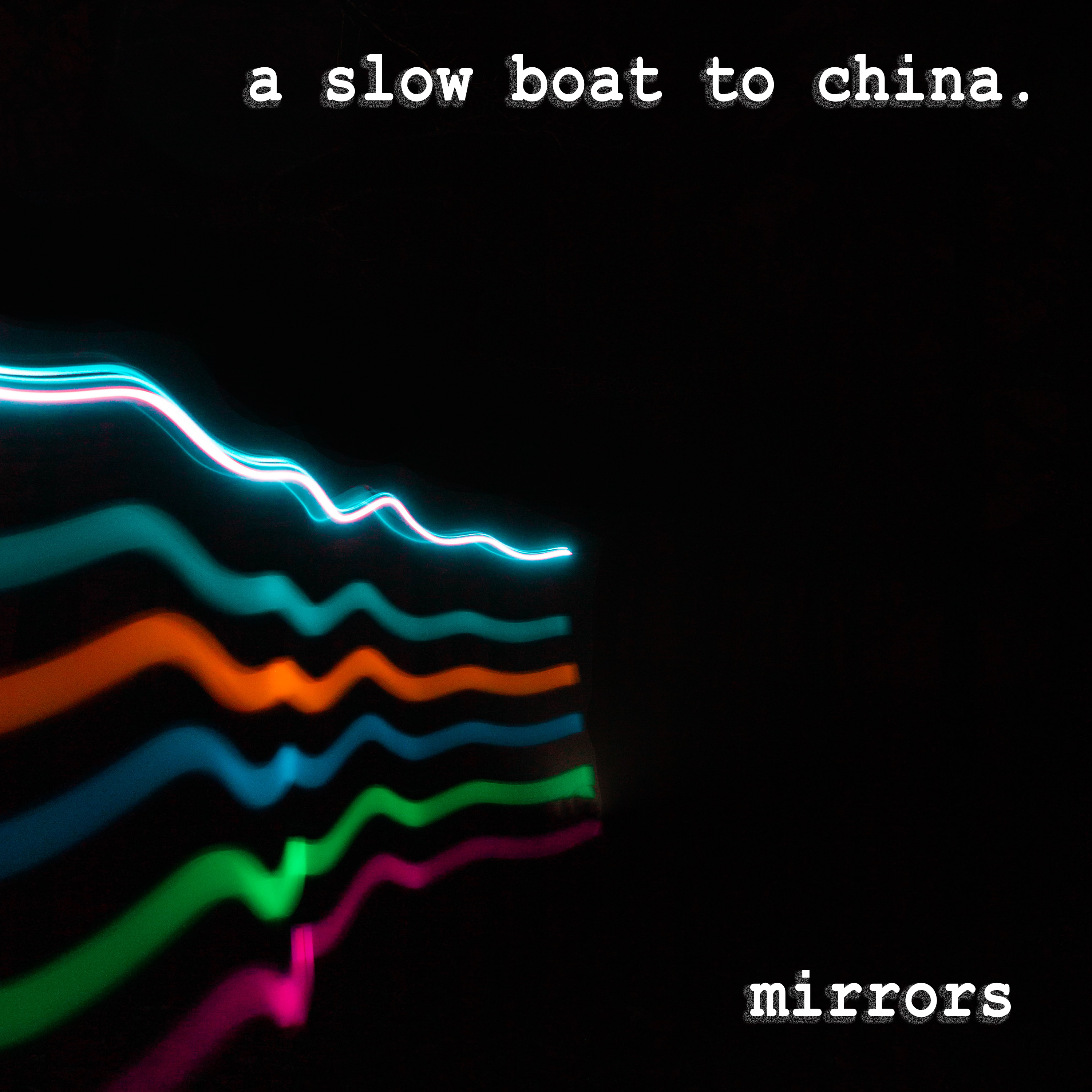 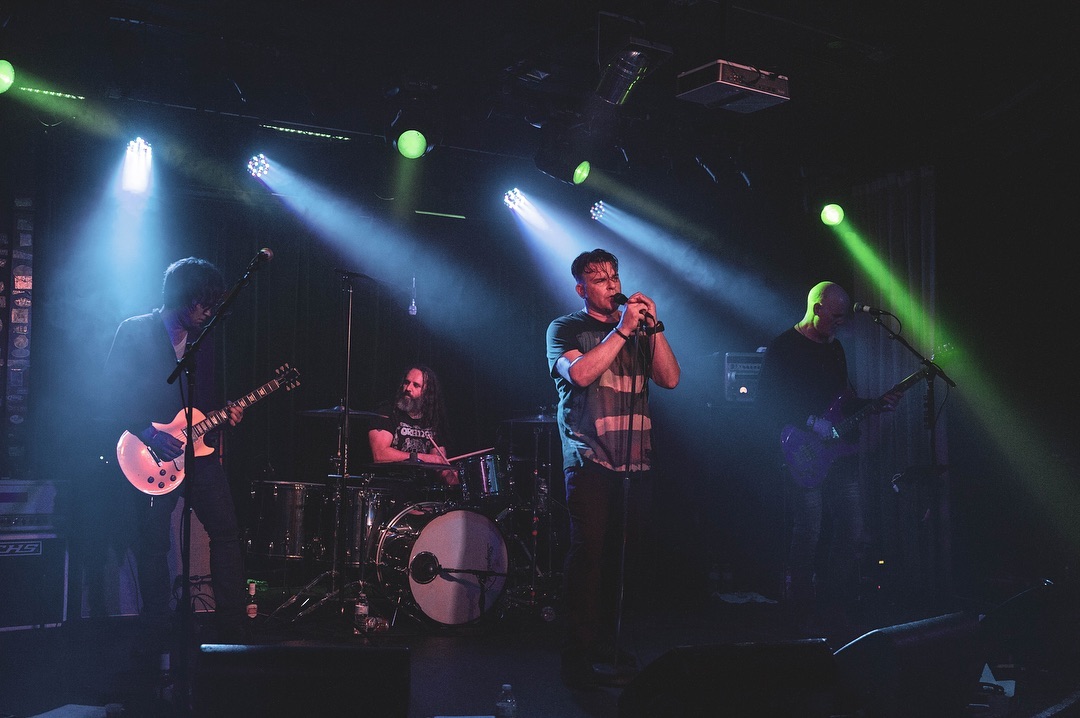 Gypsy Rose turns up the funk rock tonight as Moses