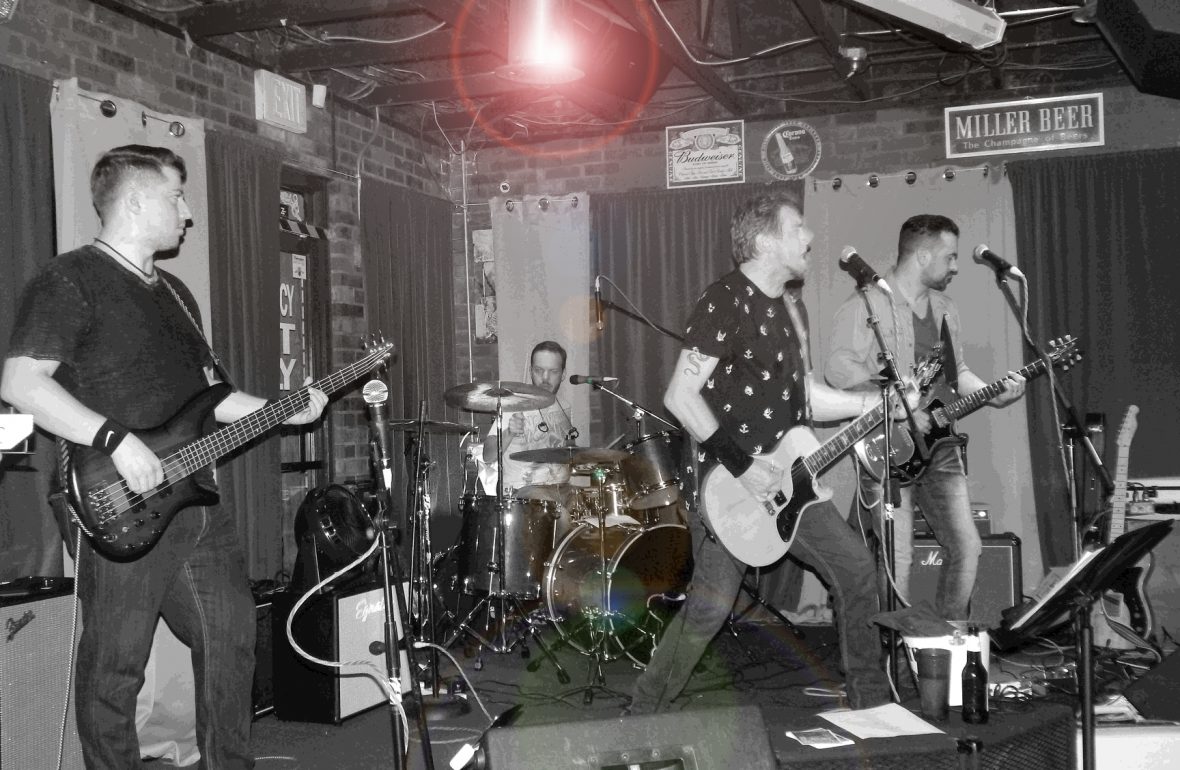 “The Real Thing” a new single by My Rebel Episode is available today, March 22, on all streaming platforms. There is also a lyric video for it here. It is a fresh, catchy song straightforwardly structured with an infectious “doot doo doo doot” punctuating punchy verses, then a bridge, a quick instrumental break, some more “doot’s” and then out – all of it packed into a compact one minute and forty seconds. It is all good rock and roll and no filler. Guitarist, lead vocalist, and primary songwriter Johnny Powell remarks, “I put three verses into it, and I can’t believe it was still so short!” 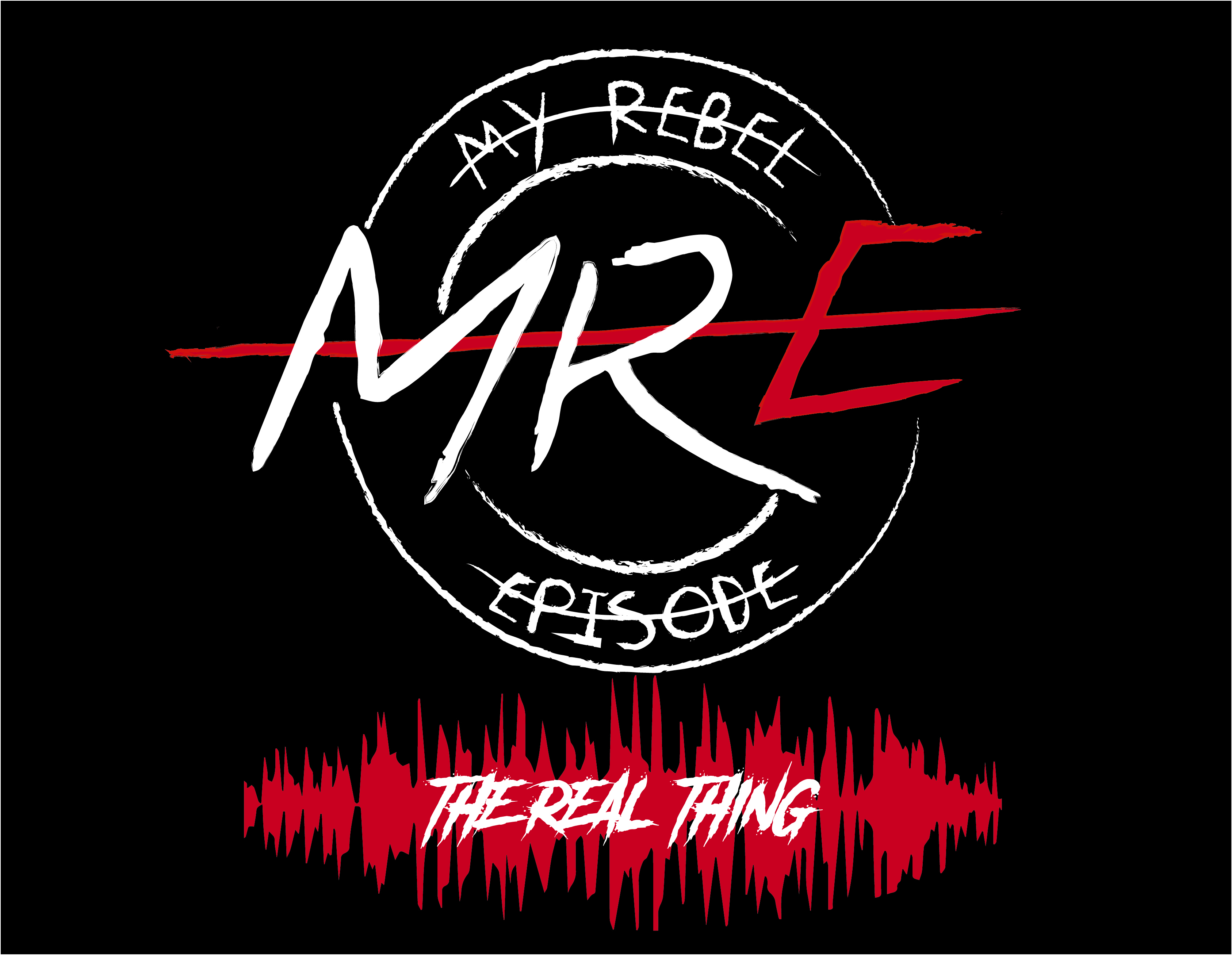 The new song still sounds comfortably familiar. The band’s website calls them “edgy power pop” and Johnny claims college-rock era Minneapolis bands like Hüsker Dü, Soul Asylum, and The Replacements as some favorite influences. On this song, the bent is more towards pop-punk, straight out of a 90’s Warped Tour with Sum 41 or Blink 182, a great jumping off point. The tune is one of four that the band recorded with producer Joey Huffman, the Georgia Music Hall of Fame member and touring keyboardist for bands from Soul Asylum and Matchbox Twenty to Lynyrd Skynyrd and Hank Williams Jr.

Johnny was the front man for Hanging Francis, who toured nationally in support of acts like The Smashing Pumpkins and The Offspring. He teamed up to form MRE with guitarist Ben Baeumert, known for his work in hip-hop groups like Khalifa, who supported and toured with major label artists such as BigBoi from OutKast and ThreeSix Mafia. For this song, they were joined by Curtis Clark (Metalsome) on bass and Zack Lewis (The About Last Nights) on drums.

My Rebel Episode has now solidified its rhythm section with the full-time addition of Ethan Shoemaker on bass and Drew Goodner on drums. The new lineup plans to tour metro Atlanta and the surrounding areas over the spring and summer in support of their latest songs. Yet that is not slowing them down, as they are already writing new material they intend to record in between live shows.

Do yourself a favor and check out “The Real Thing” and catch My Rebel Episode playing their brand of real rock and roll at an Atlanta venue soon.

“The Real Thing” on iTunes