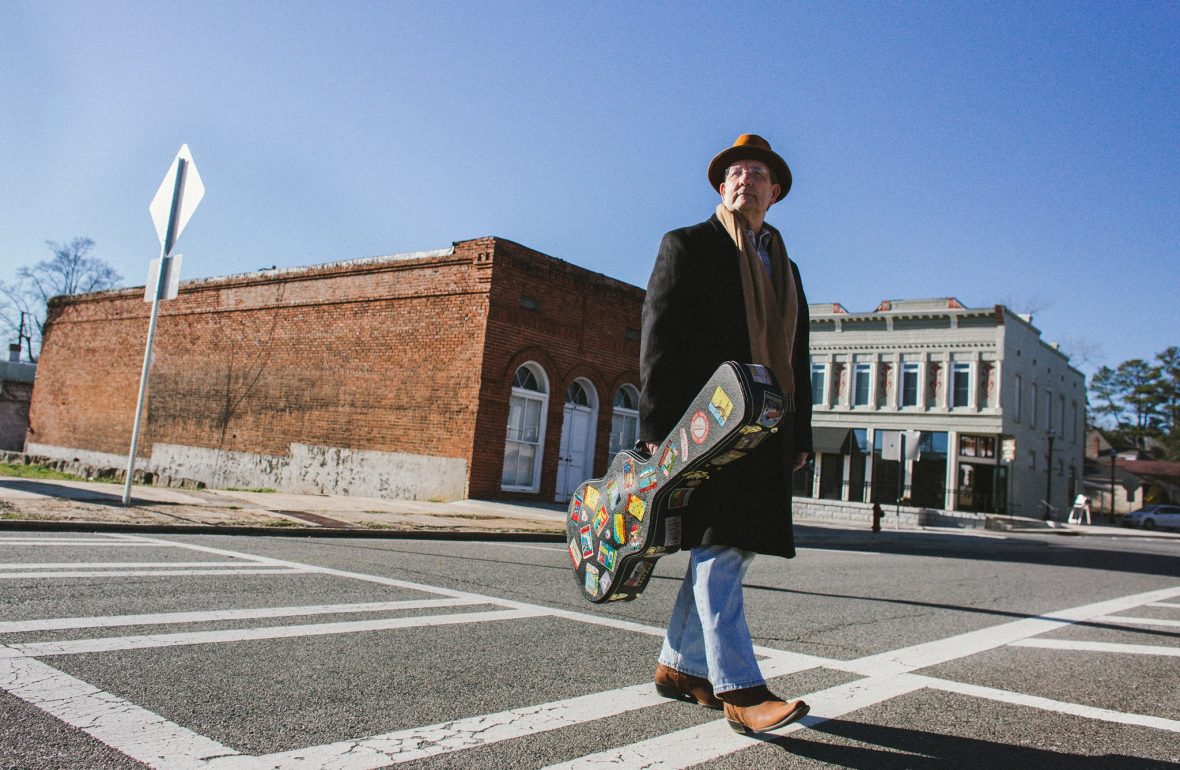 Long before he became known as “Papa Jack,” Jack Couch was bitten by the music bug. In fact, that bug has taken at least four big bites, and after dipping his toes into the musical waters and having some brushes with musical celebrity, he decidedly, though somewhat regrettably, set his musical interests aside. But with this last bite, he is immersing himself into them. He has honed his chops and paid his musical dues as much as any performer in the area; he has just done it in shifts rather than in a single span of time. As a result, he is a rare, charming anomaly – with the enthusiastic zeal of a performer just starting out combined with the wisdom and delivery depth of a seasoned artist. If he previously laid away his lyrics and melodies, he now freely shares them and underpins them with material such as the songs on his new album, Witness Tree, following up Meriwether, released in October 2018.  Jack will host a listening party show with his full band at Eddie’s Attic on August 15, offering a sneak peak at his new material before Witness Tree’s slated release in September.