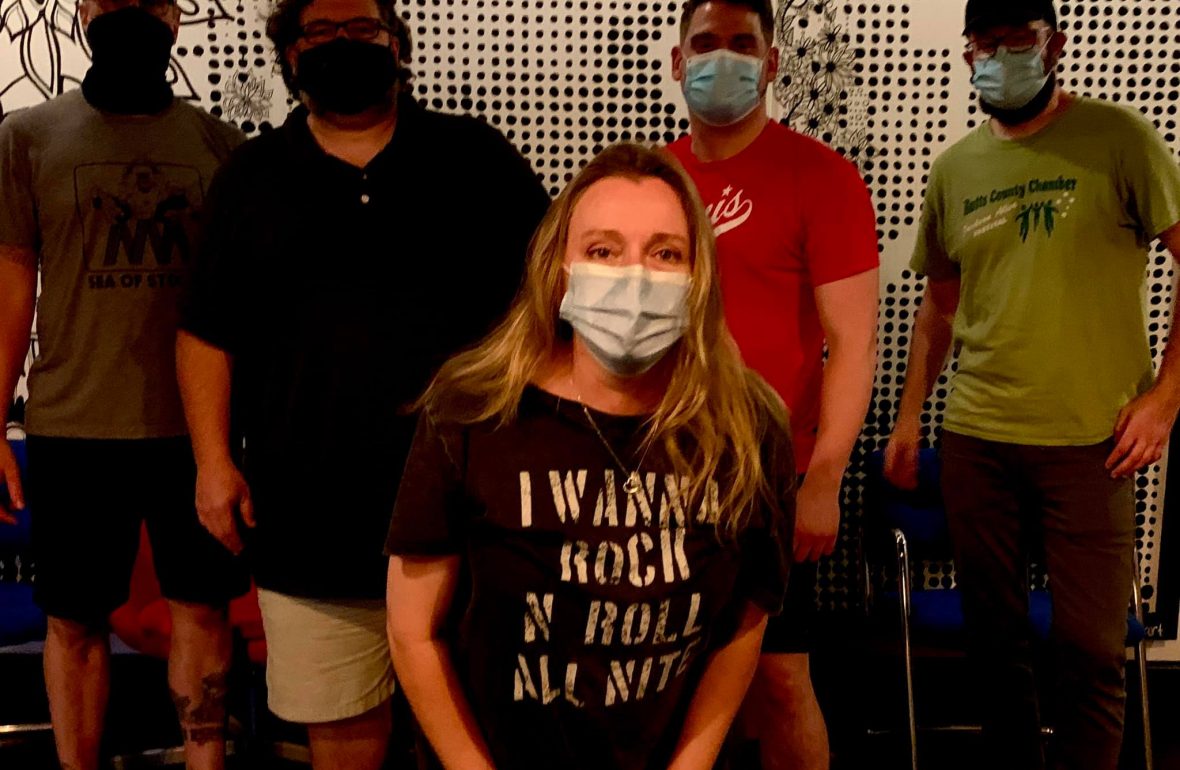 The music world has been turned on its head in 2020 and that is no exception for great non-profit community organizations like Amplify My Community. But their cause has not gone away, and so they have had to be creative in finding new ways to raise money – hence, the twice-monthly streaming show supporting its mission to fight poverty in the community. Fortunately, Amplify has great friends in the Atlanta music scene including area favorites The Bitteroots who are debuting their new recording “Time To Spare” live on Thursday August 20 on Amplify’s Summer Streaming Series. The single is available on all major streaming platforms.

The year began with The Bitteroots headlining shows both on the road and in the metro Atlanta region. At the end of 2019, the band wrote and produced several new songs and demos, including “Time To Spare,” which they had begun to work out in their live sets. “With several three-hour set shows scheduled, we didn’t get a lot of time to continue working up these new songs in the new year during our rehearsal days,” says bassist Bill Taylor. “But we ended up playing this song, ‘Time To Spare,’ in both Chattanooga and Milledgeville before the lockdown. I think it started with a riff idea from our guitarist PJ Poellnitz, and it was the most developed song we had of the bunch.”

By March, with live music cancelled throughout the country, The Bitteroots took a pause until they decided work out a recording of this new song while maintaining their more-than-social distance from each other, bearing out their interest to continue to create and collaborate despite the challenges the pandemic presents. 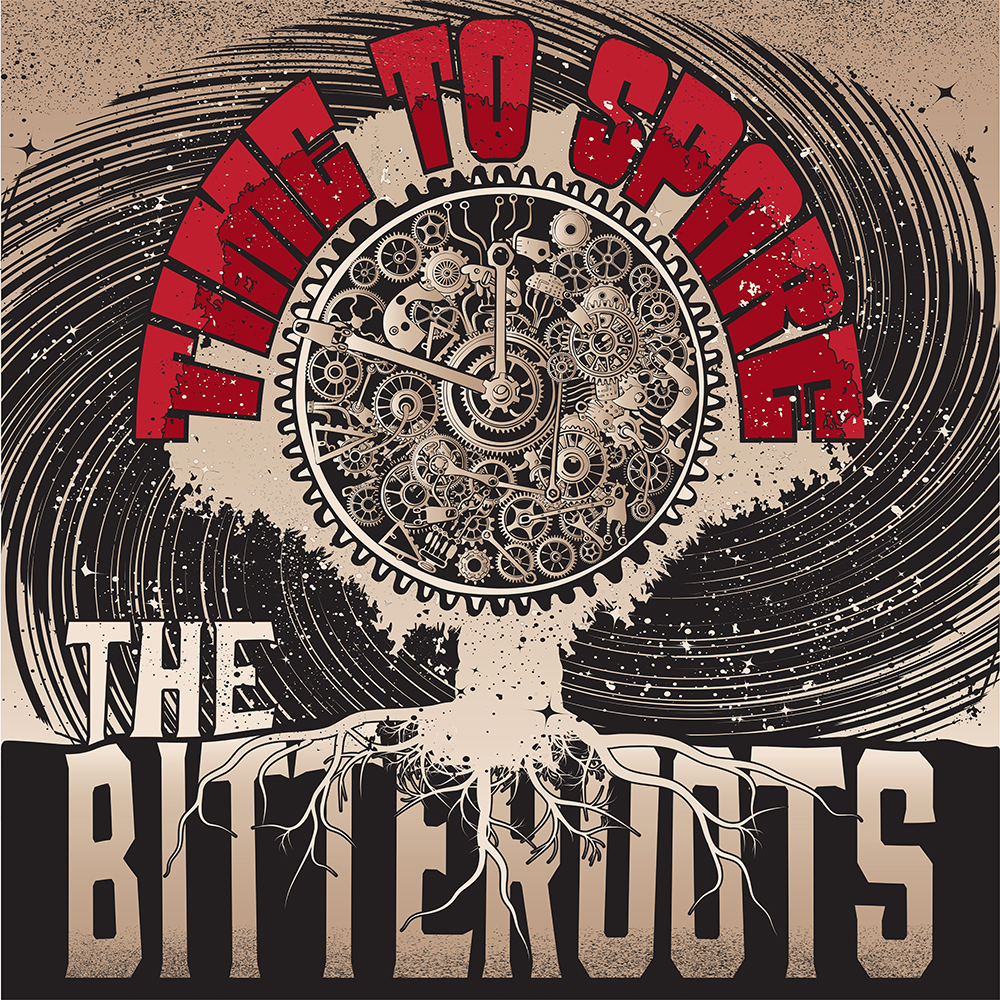 “What you hear in ‘Time To Spare’ is a fully social- distanced recording with none of us in thesame room, or even the same part of the city, recorded over a three-week period of time,” says drummer Mike Davis. “Each of us recorded our parts separately. Our sax player, Derron Nuhfer, pulled it all together to mix and master at the end.”

For a band that works 99% of the time in the same room, producing a song by swappingtracks back and forth over email was an entirely new process. “It was certainly outside our comfort zone,” says Laura Dees, the lead vocalist. “We generally record and collaborate as a group in the same room, but we hope everyone likes the new song and the story behind it. It was fun to make and definitely a new experience for us.”

The single features cool artwork by Tokumatsu, a graphic designer and abstract artist heavily influenced by abstract expressionism, art nouveau and psychedelic art who has created vivid album artwork for many other bands.

This is the band’s first step into live streaming when they perform Thursday, August 20, at Waller’s Coffee Shop in Decatur. The no-audience show is part of the Amplify Summer Streaming Series, viewable from the Amplify My Community Facebook page, and helps support Amplify’s mission combatting homelessness and poverty in the area. The show starts at 8:30 p.m.

“We’ve been huge supporters of our Decatur neighbors Amplify My Community and the work they’ve been doing for over a decade,” says Taylor. “Last year we played the Amplify Decatur Music Festival and got to share the stage with Mavis Staples, Jeff Tweedy from Wilco and Drivin’ N’ Cryin’, so when the opportunity to do this livestream came up, we couldn’t say no. Being on a stage again will also be a great way to celebrate the release of our new single, so we hope everybody tunes in to catch a great show and support a great cause.”

Next post »
The Howling Tourists: Mike Davis Takes Listeners On A Musical Trip